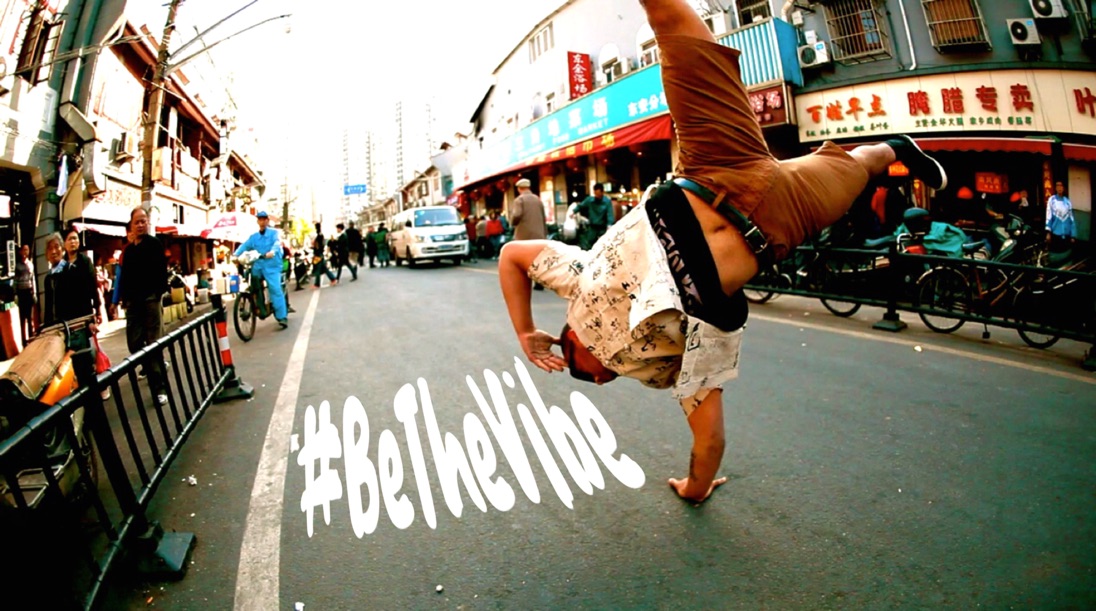 is to raise an awareness of dance and HipHop culture and how it can be implemented in the lives of everyday people of all ages as a positive outlet to express oneself as well as to promote a healthy lifestyle. CityBreaks Studio’s goal is to provide high quality dance classes to children and adults in a warm, supportive atmosphere. We believe that dance can enrich the life of the student and family and builds a strong community through cultural awareness. We aim at building self esteem, cooperation and leadership skills, but most importantly, we promote FUN.

Meet The Founder and Owner 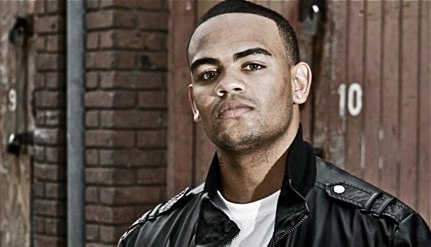 Proud owner and Director of CityBreaks Studio, Daisun Lee Santana, has come a long way in his dance career. With over 14 years of professional dancing and teaching experience under his belt, Daisun has made a living doing what he loves. He is a former member of the Cleveland Cavaliers Scream Team and has performed at many events around the world; even living onboard Carnival Cruise line ships as an onboard entertainer. Daisun competes against the best dancers around the globe in some of the world’s largest Breaking events, even winning 3 international World Championship titles in China, Los Angeles, and France. Known internationally as BzBroox, Daisun represents the MIGHTY ZULU KINGZ, a legacy, the first ever Breaking crew established 1973. He has traveled to China, France, Sweden, Denmark, Belgium, Canada, Australia, England, Wales, The Netherlands, Germany, Mexico, Belize, Honduras, The Bahamas, and many different cities in the USA to teach workshops, compete, and perform in front of hundreds of thousands at many different events, NBA games, production shows, concerts, corporate functions worldwide and was even featured in a Nickelodeon motion picture, FUN SIZE.
Daisun’s main focus now is raising his kids and keeping CityBreaks Studio alive! He has provided many free dance workshops for the cleveland community and beyond and has become successful in organizing dance events of his own such as BREAK OR BE BROKEN, CITYBREAKS JAM, THE ROCK JAM, and BRING IT. To Learn more about Daisun “BzBroox” Santana, follow him on social media @BzBroox

BxBroox of the
Mighty Zulu Kingz 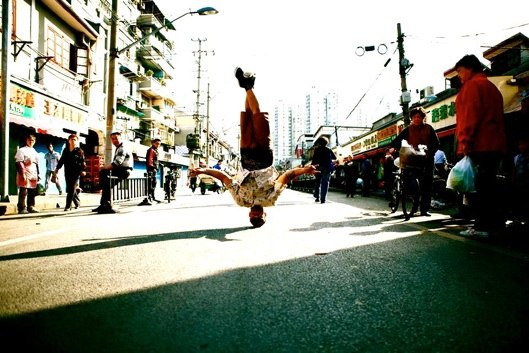